To share your memory on the wall of Bernarda Osborne, sign in using one of the following options:

Friends, neighbours and relatives will be received by Garry and family on Saturday, December 14th, 2019 from 2:00 to 5:00 pm at the MAURICE J. VERHOEVE FUNERAL HOMES – BURIAL AND CREMATION SERVICES INC., 262 Broadway Street, Tillsonburg (519)842-4238. Celebration of Life Service by Pastor Paul Woodburn of the Tillsonburg Alliance Church will take place on Saturday at 2:30 pm in the Maurice J. Verhoeve Funeral Home Chapel, Tillsonburg. Memorial donations in ‘Bernie’s’ memory to the “Helping Hand Food Bank” can be made through the Maurice J. Verhoeve Funeral Home, Tillsonburg by cheque or online and will be gratefully acknowledged by the family.
Read Less

Receive notifications about information and event scheduling for Bernarda

We encourage you to share your most beloved memories of Bernarda here, so that the family and other loved ones can always see it. You can upload cherished photographs, or share your favorite stories, and can even comment on those shared by others.

Posted Apr 14, 2020 at 09:19am
Nada, Maria, Edith & family,
I have just come across the sad news of Bernarda’s passing. I am so, so sorry to hear this. I think of your family often and somehow we have lost touch over the years. Would love to get in touch with you! My current last name is Scully & I reside in Washington Michigan. I’m going to reach out to the funeral home & see if they can send you my contact information.
Sending you much love!
Suzy Mazia Scully
Comment Share
Share via:
S(

Posted Dec 13, 2019 at 08:36pm
With heartfelt condolences and I will miss you Bernie. You are a good friend and it is my pleasure of working with you for years.... 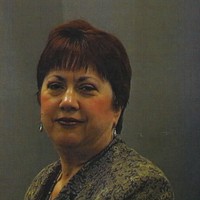 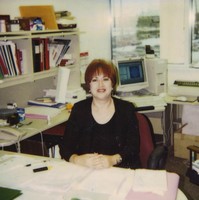 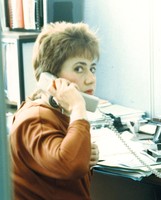 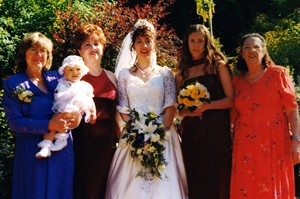