To share your memory on the wall of David Pake, sign in using one of the following options:

Complete Funeral Service of Remembrance was conducted on Saturday, January 4th, 2020 at 11:00 am in the MAURICE J. VERHOEVE FUNERAL HOMES – BURIAL AND CREMATION SERVICES INC. Chapel, 262 Broadway St., Tillsonburg by Pastor John Friesen of New Hope Baptist Church, Tillsonburg. Cremation follows with later inurnment in the Evergreen Cemetery, Lynedoch on January 8th, 2020 at 2:00 pm. Memorial donations payable by cheque or online to the “Mission Services of London” would be gratefully acknowledged by the Pake family.
Read Less 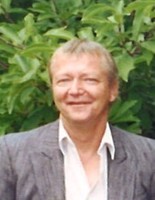 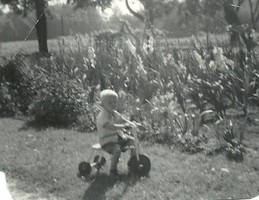