To share your memory on the wall of Frank Borg, sign in using one of the following options:

Frank was so well loved, admired, and sought after, especially at the Hickory Hills community where he and Monica lived for almost 10 years, and where he was known as an avid golfer, doting husband, and handyman par excellence. A very warm thank you to all the doctors, nurses, and staff of Sakura House in Woodstock for all their dedicated care and patience.

A Celebration of Franks Life will take place at a later date with details to follow. In lieu of flowers the family would appreciate donations to “VON Oxford” (for Sakura House), which may be made through the Maurice J. Verhoeve Funeral Homes – Burial and Cremation Services Inc., 262 Broadway Street, Tillsonburg (519-842-4238), entrusted with all arrangements.
Read Less

Receive notifications about information and event scheduling for Frank

Donations are being accepted for: Victorian Order of Nurses, Oxford Community Corporation.

We encourage you to share your most beloved memories of Frank here, so that the family and other loved ones can always see it. You can upload cherished photographs, or share your favorite stories, and can even comment on those shared by others.

Posted Jun 11, 2020 at 08:09am
Very sorry to hear passing of Frank Borg and my condolences to family. Deep thoughtful of your family and pray for you. It's very short time to see him playing 5 Pin bowling at Sammy Krenshaws and chat with him for the last time before Covid-19 shut the activities down. I'm pretty shock and sad.
Richard Elsons at Tillsonburg - Hickory Hills
Comment Share
Share via:

From the Uguccioni Family (Kim, John, Brandon and Benjamin) and Gwen Borg, please accept our sincere condolences. We hope you are doing as best as possible under these very trying times!

We all remember Uncle/Great Uncle and Brother-in-law Frank as always having a smile on his face and always a joke to make us smile!!!

We will all miss him!

We know his is with his parents, Johnny and Yohann. Rest in peace. 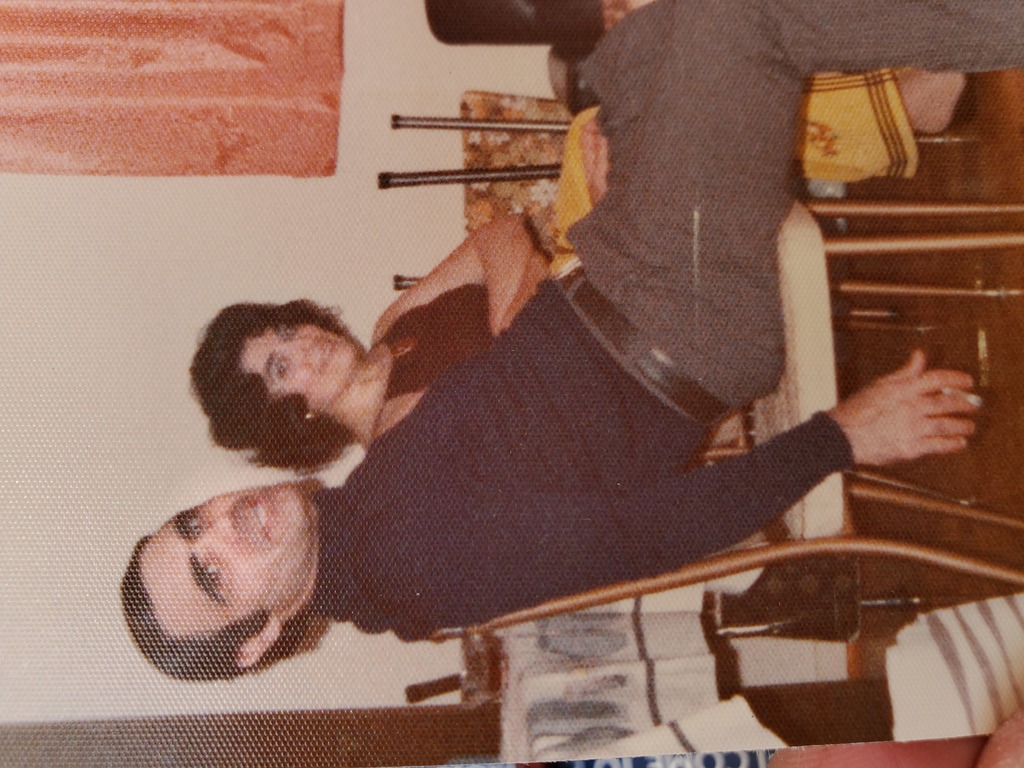 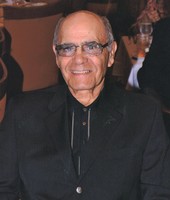 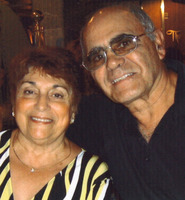 Monica and Frank - Happily Together for 50 Years 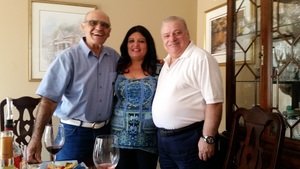 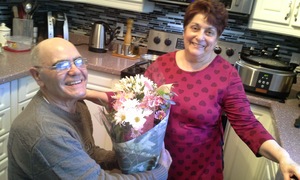