To share your memory on the wall of Michael Bisson, sign in using one of the following options:

A time of visitation will take place on Saturday, October 19th, 2019 from 12 noon to 2 pm in the MAURICE J. VERHOEVE FUNERAL HOMES – BURIAL AND CREMATION SERVICES INC. Chapel, 262 Broadway Street, Tillsonburg 519-842-4238. Funeral Service to Celebrate Michael’s life to be conducted on Saturday, October 19th, 2019 at 2 pm in the funeral home chapel, officiated by Rev. Lola Mather-Dyer, of Springford Baptist Church. Interment to follow in the Tillsonburg Cemetery. Memorial donations are payable to the "Men's Mission - Mission Services of London".
Read Less

Receive notifications about information and event scheduling for Michael

We encourage you to share your most beloved memories of Michael here, so that the family and other loved ones can always see it. You can upload cherished photographs, or share your favorite stories, and can even comment on those shared by others.

Posted Oct 19, 2019 at 08:44am
Losing someone is never easy, especially a brother and brother in law, leaving so many words unspoken. We just know that you are now at peace resting with God and watching over us. We will meet again someday. Love you.
Ricky & Danie

Posted Oct 18, 2019 at 12:06pm
We are thinking of all you during this difficult time, so sorry we could not be there. Sending all our love and wishing you all peace and comfort.

Brigitte, Shawn and Zak purchased flowers and planted a memorial tree for the family of Michael Bisson. Send Flowers

Flowers were purchased for the family of Michael Bisson. Send Flowers 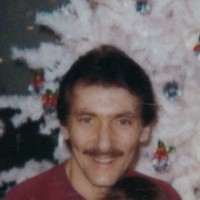 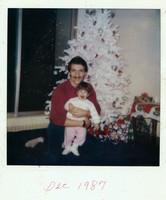