To share your memory on the wall of Jonathan Pozsgai, sign in using one of the following options:

A private family visitation has taken place in the Maurice J. Verhoeve Funeral Homes Chapel, Tillsonburg. In keeping with Jonathan’s wishes, cremation has taken place. Relatives, neighbours and friends are invited to attend a Memorial Service to Celebrate Jonathan’s Life in the Maurice J. Verhoeve Funeral Homes- Burial and Cremation Services Inc. Chapel on Tuesday, February 11th, 2020 at 11:00 a.m. by Deacon Andre DeDecker, of St. Mary’s Church, Tillsonburg. All are welcomed to attend a Celebration of Jonathan’s Life, following on Tuesday, from 12:00 noon to 3:45 p.m. at the Carriage Hall, 25 Brock Street West, Tillsonburg. On Tuesday from 4:00 p.m. to 5:00 p.m., all are invited to the Tillsonburg Community Centre, for skating. George, from “All Seasons Sports Exchange, 40 Broadway Street, Tillsonburg (519-842-8569) has graciously offered to loan children’s skates for this event so that they may participate to honour Jonathan’s love for hockey. Later inurnment in the Courtland United Cemetery. Memorial donations to the “CMHA Oxford” would be gratefully acknowledged by the Pozsgai family and can be made through the Maurice J. Verhoeve Funeral Homes, 262 Broadway St., Tillsonburg (519-842-4238), entrusted with all arrangements.
Read Less

Receive notifications about information and event scheduling for Jonathan

We encourage you to share your most beloved memories of Jonathan here, so that the family and other loved ones can always see it. You can upload cherished photographs, or share your favorite stories, and can even comment on those shared by others.

Posted Feb 15, 2020 at 07:06am
My heart goes out to the Pozsgai family.
I have just now seen that Jon has passed.
I remember Jon as one of the nicest guys I have ever met.
You could tell he was raised by a good family.
Although my brother knew Jon better, I have some good memories of playing our last year minor hockey in Langton with him and my brother. Travelling to far away games and returning late at night, sometimes in his old mustang.
Our thoughts go out!!
Sincerely
Bowen O’Grady
Comment Share
Share via:

Posted Feb 10, 2020 at 04:03pm
I’ve known Jon for a couple of years (and his family) and he will be missed. All our condolences to the family and friends. 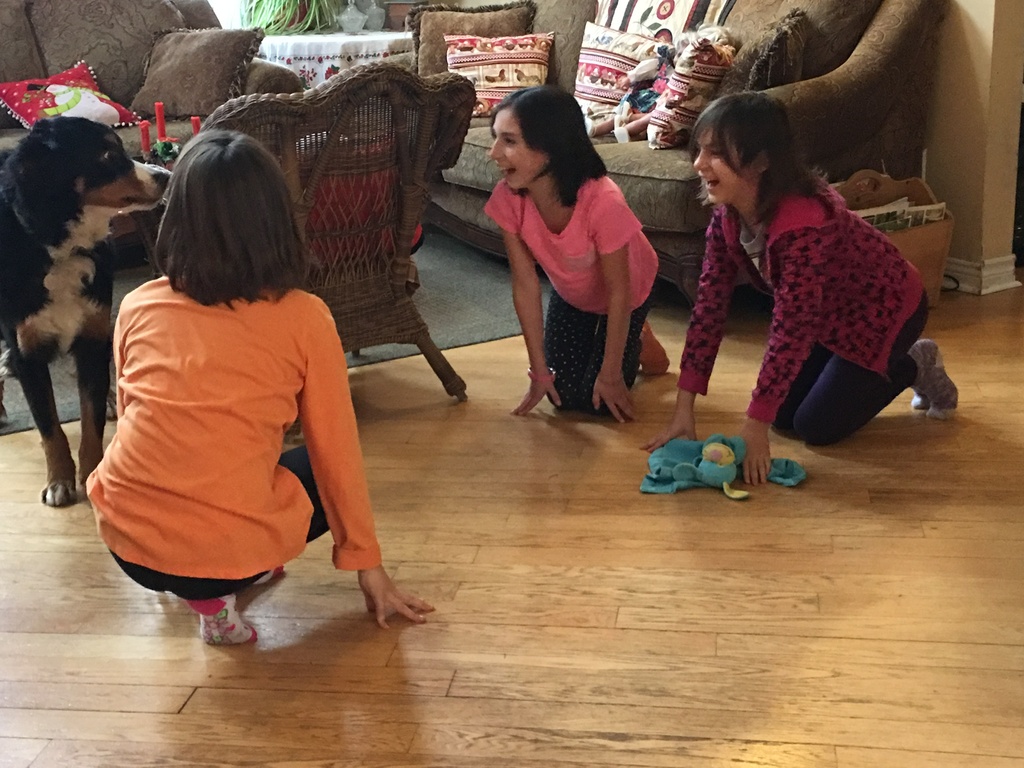 Posted Feb 10, 2020 at 11:15am
Wishing you peace to bring comfort, courage to face the days ahead and loving memories to forever hold in your hearts. With heartfelt condolences,

Posted Feb 10, 2020 at 10:51am
Please accept our most heartfelt sympathies for your loss... Our thoughts are with you and your family during this difficult time.

Flowers were purchased and a memorial tree planted for the family of Jonathan Pozsgai. Send Flowers 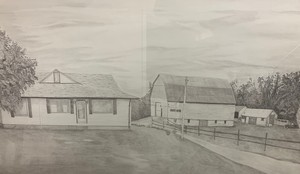 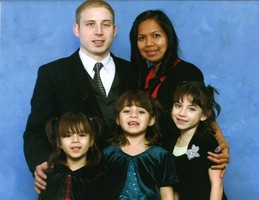 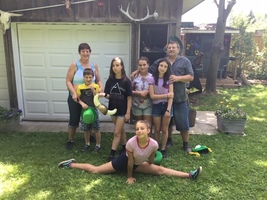 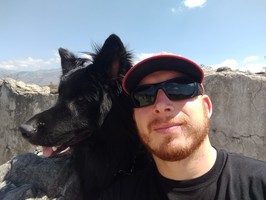