To share your memory on the wall of Marcel Verstraeten, sign in using one of the following options:

Friends, neighbours and relatives will be received by Germaine and family on Friday, August 30th from 7:00 to 9:00 pm at the MAURICE J. VERHOEVE FUNERAL HOMES – BURIAL AND CREMATION SERVICES INC., 262 Broadway Street, Tillsonburg (519) 842-4238. Public Funeral Liturgical Service Saturday, August 31st at 11 am in the Chapel of the Verhoeve Funeral Home, Tillsonburg by Rev. Father John Pirt of the St. Mary’s Roman Catholic Church, Tillsonburg. Inurnment follows in the Tillsonburg Cemetery. Memorial Donations in Marcel’s memory are payable to the St. Mary’s Church Building Fund or the Canadian Cancer Society through the Verhoeve Funeral Home, Tillsonburg. Condolences and favourite memories may be shared at the www.verhoevefuneralhomes.com
Read Less

Receive notifications about information and event scheduling for Marcel

We encourage you to share your most beloved memories of Marcel here, so that the family and other loved ones can always see it. You can upload cherished photographs, or share your favorite stories, and can even comment on those shared by others.

Posted Aug 29, 2019 at 05:54pm
Please accept our most heartfelt sympathies for your loss... Our thoughts are with you and your family during this difficult time.

Posted Aug 29, 2019 at 05:49pm
As you grieve know that we are remembering you and honoring the memory of "Marcel Verstraeten".

Posted Aug 29, 2019 at 01:42pm
Dear Germaine and Family.
From our family to yours. We would like to extend our condolences to you all.
We hardly have the words to express how much he will be missed in our day to day life and by our entire family, including our dog "Vinny" whom benefited by having Marcel's companionship everyday.
Much love from Chris and Barb Hotchkiss 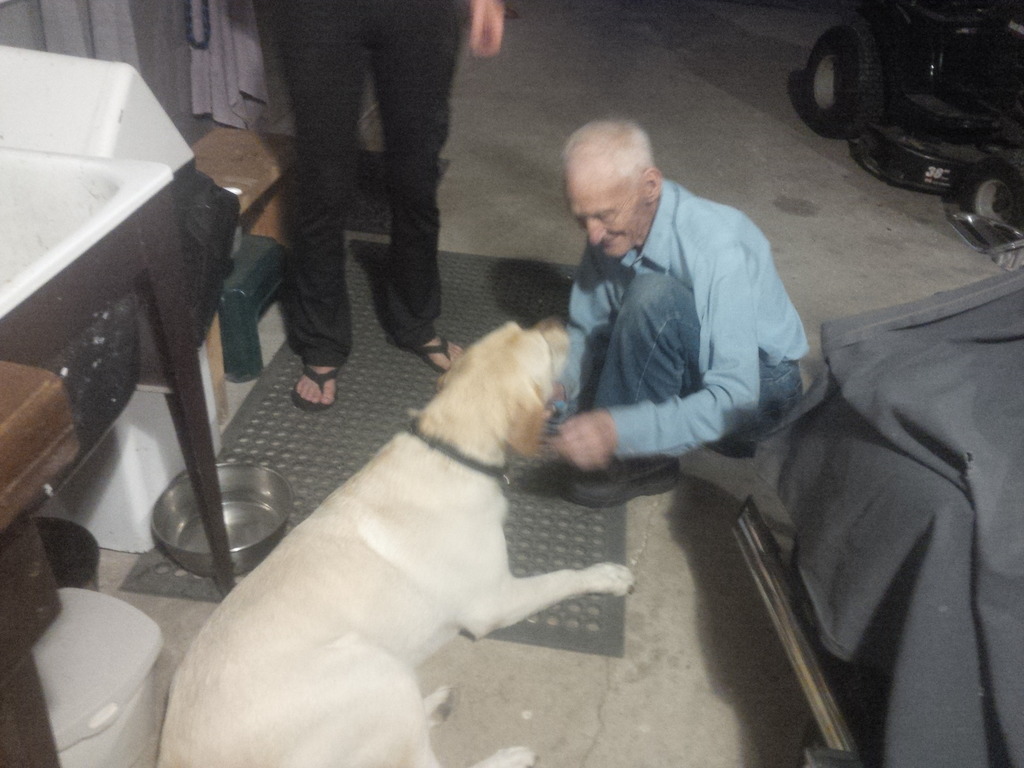 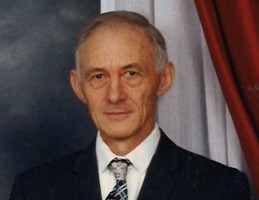 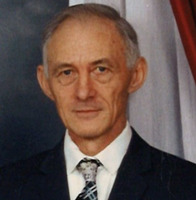 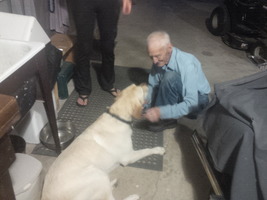